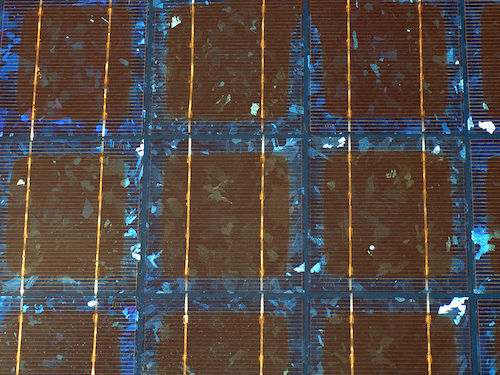 Energy storage costs fell steeply in 2016, while solar prices dropped faster than any other sources of energy supply, according to the tenth edition of an annual energy cost analysis published by Lazard, a leading financial advisory and asset management firm.

The report’s technical title promises an assessment of the Unsubsidized Levelized Cost of Energy (LCOE), and this year’s numbers show utility-scale solar costs down 11%, to between $46 and $61 per megawatt/hour. “This puts solar PV at a cost below all fossil fuel technologies, among which gas combined cycle plants were the cheapest at $48 to $78/MWh,” PV Magazine reports. “This is the second year that Lazard has reported that utility-scale PV generation is cheaper combined cycle gas plants or any fossil fuel source. It also puts PV at less than half the cost of nuclear generation.”

Lazard also saw storage costs falling 11 to 24% between 2015 and 2016. “For replacement of peaker plants, Lazard put the LCOS [Levelized Cost of Storage] of lithium ion batteries at $285 to $581 per MWh, however the cost was much lower at $190 to $277 for frequency regulation,” PV Magazine notes. “Lazard also notes that while lithium ion batteries are more expensive than peaker plants for some applications, some uses of energy storage are attractive relative to conventional alternatives.”