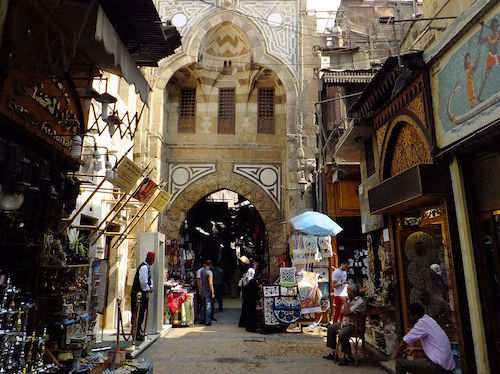 Energy efficiency and low-carbon solutions are emerging as an antidote for Middle Eastern economies that took an estimated $390-billion revenue hit in 2015 due to low oil prices, according to participants in an industry roundtable last month hosted by Lloyd’s Register.

“This is a timely issue, considering the International Energy Agency (IEA) recorded a 25% reduction in field investments in 2015 to $583 billion and said in September this year that oil prices could stay within today’s $50 a barrel range until mid-2017,” said Lloyd’s Register Energy Director Alasdair Buchanan.

Buchanan “said the unnerving outlook for oil-centred economies in the Gulf, such as Saudi Arabia, Qatar, Kuwait, and the UAE can be increasingly offset by low-carbon solutions,” the industry publication notes, even though roundtable participants did not see low-carbon technologies threatening fossils’ primacy over the next five decades.

“How energy efficiency and renewables will play a part on the global stage remains to be seen, but, as Lloyd’s report shows, these countries could tap into major resources to compensate for decreasing oil revenue.”