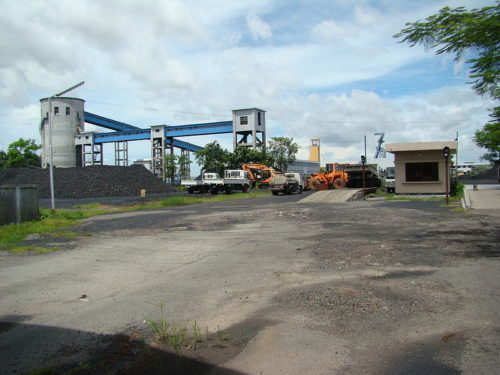 Economists and activists are calling on the Bangladesh government to scrap a power system master plan based on imported fossil fuels, in favour of solar electricity as a long-term strategy.

They were at the National Press Club in Dhaka last week to release Bangladesh Electricity Generation: A Diverse, Secure and Deflationary Way Forward, a study by the U.S.-based Institute for Energy Economics and Financial Affairs (IEEFA).

Economist Anu Muhammad said solar electricity could be generated at prices as low as 2.42 U.S. cents per kilowatt-hour, or 2.0 Bangladeshi Taka (Tk), even though corruption in the contracting process had driven prices at solar photovoltaic parks as high as 12.0 Tk. “He said the long-term plan for electricity generation should consider people’s interest, environment, and economy,” IEEFA reports. Columnist Syed Abul Maksud said the country needs an “adequate supply of primary fuel and electricity,” adding that current policies are “suicidal” and only benefit government officials and politicians.

Saiful Huq, director of the Dhaka University Institute of Energy, called for a technology and infrastructure plan to gradually reduce Bangladesh’s dependence on natural gas and coal in favour of solar.

“The study said fossil fuel subsidies and electricity sector losses were a growing drag on economic growth in Bangladesh,” IEEFA notes. “Current plans to double fossil fuel generation would instill a long-term dependence on fossil fuel imports, which would lead to more national debt, devaluation of currency, and an increase in inflation, all of which would destabilize the Bangladesh economy.”

Bangladesh, a low-lying country that faces the prospect of 100 million environmental refugees due to sea level rise, is currently planning more than 20 new coal plants to meet its growing electricity needs, Climate Home reported during COP 22 in Marrakech. U.S. Secretary of State John Kerry called that path “suicide” Wednesday, in a speech to COP delegates. Bangladesh is also a member of the Climate Vulnerable Forum, a bloc of 48 countries that pledged in Marrakech to “change the tides” by making the transition to 100% renewable energy as quickly as possible.