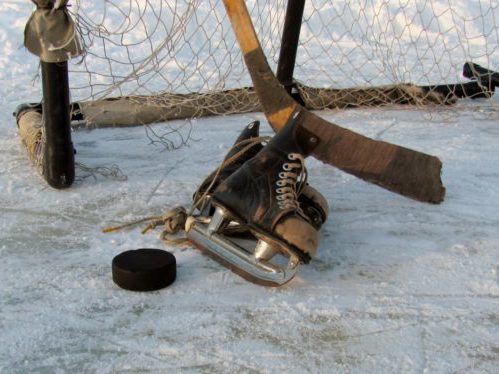 Little is more Canadian than speeding across the hard ice of an open-air rink. But with warming winters, the experience is being lost to mushy surfaces and short seasons. Bringing it back is worth $7.3 million to the city government in Montreal.

The city will spend the money over the next three years buying refrigeration equipment to keep half a dozen outdoor skating rinks in “strategic” areas solidly frozen, CBC Reports.

“The winter season is not like it used to be,” said Pierrefonds-Roxboro Mayor Dimitrios Jim Beis, who holds the sports and leisure portfolio on Montreal’s executive committee. “We have, if we’re lucky, eight to nine weeks of potential rink time.”

The city hopes that can be extended by relying on refrigeration rather than nature.