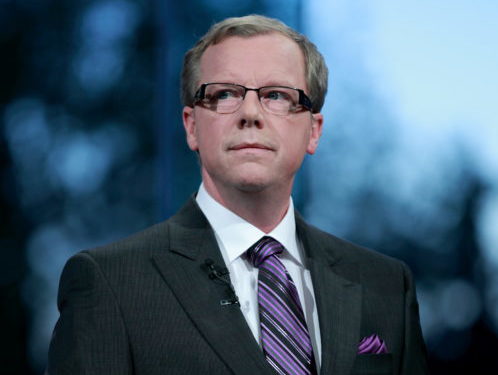 “Alberta businesses have showered the Saskatchewan Party with more than C$2 million in donations since 2006,” the Journal reports, contributing two-thirds of the out-of-province support that Wall’s right-of-centre party has booked in that time. “Most of the cash came from oil companies such as Crescent Point, Cenovus, Encana, and PennWest, though the Canadian Energy Pipeline Association, the Canadian Western Bank, and construction company PCL also contributed.”

“Alberta has some of the best election finance laws in the country,” observed Progress Alberta Executive Director Duncan Kinney. “But Saskatchewan is still the Wild West.”

Wall has threatened to ignore any national carbon price, called on Ottawa to renege on climate aid commitments to poor countries in order to support his province’s energy industries, and advanced a climate plan that the Canadian Press rated as a “lot of baloney.”