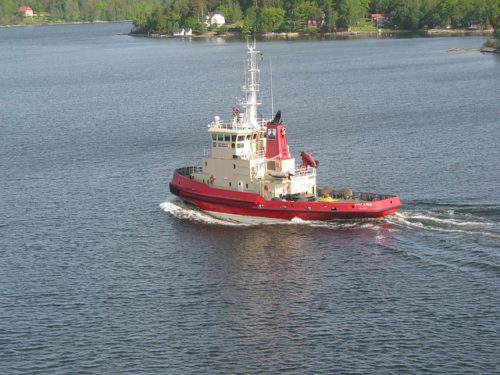 As the extent of the damage from the relatively small spill of diesel fuel from a barge that sank near Bella Bella, British Columbia, last month becomes clear, environmental activists are renewing pressure on the Liberal government to make good on its election promise to turn a long-standing moratorium on large tanker traffic off Canada’s west coast into a permanent ban.

“British Columbians elected Liberal MPs on a promise to ban oil tankers in the Great Bear Rainforest,” writes the Dogwood Initiative on its petition page. “A year later, the sinking of the Nathan E. Stewart near Bella Bella has made it painfully clear: there is no such thing as effective marine oil spill response.

“Now is the time to take action—before another community is hit,” the site adds. “A legislated North Coast Tanker Ban is a chance to reconcile Canadian law with Indigenous laws while honouring a key election promise, and protect critical marine ecosystems that provide food and economic security to people across our country.”

Meanwhile, DeSmog.ca published photographs documenting the penetration of diesel slicks into the coastal environment, as well as further damage caused by the breakup of absorbent booms that have so far failed to contain the spread of fuel oil from the sunken tug.

The U.S.-owned tug grounded on a reef last month, while pushing an empty oil barge south from Alaska to be reloaded in Washington State.