Paris Agreement is Silent on New Oil and Gas Exploration 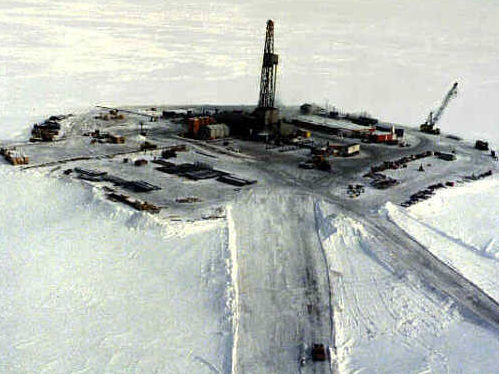 Amid the celebrations expected this Friday when the Paris Agreement goes into effect, Climate Central is pointing to a stark reality: there’s nothing in the landmark global climate accord that directly limits new exploration for oil and gas.

“The fate of new oil discoveries hinges mainly on volatile crude oil markets, the availability of oil in existing fields, and evolving electric vehicle technology,” writes correspondent Bobby Magill. But “climate policies that help countries meet their obligations under the Paris Agreement are likely to have little effect on newly discovered oil fields because the Paris pact all but ignores crude oil consumption and production.”

Just in the last two months, he notes, U.S. fossils announced nine billion barrels of new oil discoveries in Texas and off Alaska’s North Slope, about equal to 70% of the country’s annual carbon pollution.

Michael Gerrard, director of the Sabin Center for Climate Change Law at Columbia University, noted that the Paris Agreement “assiduously avoids saying anything explicit…about halting oil exploration and development.” Otherwise, “some countries would have refused to sign.” He added that “achieving the Paris temperature goals and continuing to develop new oil fields are inconsistent, but the Paris Agreement has nothing that in itself will stop this development.”

Ultimately, said Stanford Law climate and energy specialist Michael Wara, it will take a better replacement for transportation fuel to bring an end to oil and gas exploration. “The things that are going to matter in terms of climate are: What can we do with the battery in terms of creating a substitute for that oil to move people around?”