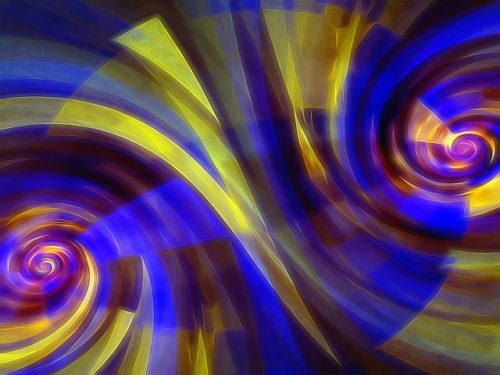 An atmospheric science student at the University of Washington has created a music video to dramatize the “deafening rise of carbon pollution”.

CO2: The Musical “reveals the increase in carbon dioxide with a steady, unstoppable rhythm that gets increasingly higher, taking the viewers’ anxiety up along with it,” The Daily reports. The video is the creation of grad student Judy Twedt, who said the idea was inspired by her conversations with non-scientists.

“Last winter, she wanted to find a way to be more creative about science communication, possibly for the purpose of teaching a class,” the campus news outlet notes. So Twedt used a midi file generator to translate the Keeling curve, the famous data set that measures atmospheric carbon concentrations, into sound.