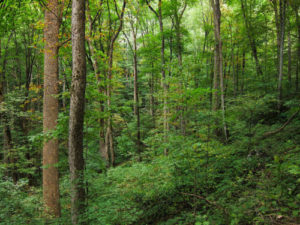 “It will become more and more difficult to harvest crops, rear animals, and manage forests and fisheries in the same places and in the same way as before,” the report states. “The capacity to face shortages or excesses of water will be fundamental in the efforts to improve productivity in a sustainable way.”

For Latin America, the report “predicts that climate change will bring more drought and increases in temperature that will reduce productivity in tropical and sub-tropical regions,” Climate News Network reports. “It foresees more salinization and desertification in the arid areas of Chile and Brazil, while along the Pacific coastline some fish species will move further south.”

In the Caribbean, meanwhile, “the greater frequency of storms, tornadoes, and cyclones will harm aquaculture and fisheries, and temperature changes could alter the physiology of freshwater fish species and cause the sinking of coral reef systems.”

In Central America, 40% of mangrove species could be at risk of extinction, as climate change transforms forested areas into savannahs. “The report notes that although governments in the region see a reduction in deforestation as the main method of combating climate change, forests continue to be converted for farming and cattle breeding, which are the main sources of greenhouse gas emissions in the region,” Climate News Net notes.