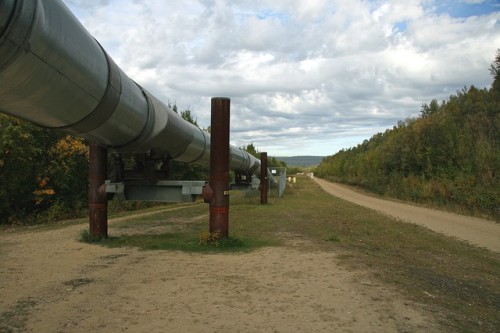 An Indigenous lawyer from Alberta, an ex-chief operating officer of the Inuvialuit Regional Corporation, and former senior officials from the New Brunswick and federal governments are joining Canada’s National Energy Board as temporary members.

Natural Resources Minister Jim Carr announced the appointments yesterday. They are Wilma Jacknife of Cold Lake, Alberta, Damien Côté, Ronald Durelle, and Alain Jolicoeur. An NEB release suggested the new members would be assigned “to travel along the proposed Energy East pipeline route to carry out enhanced community and Indigenous engagement.” Three additional, bilingual temporary Board members will be appointed in the weeks ahead, “and are expected to be assigned to the Energy East review panel.”

The hearings on TransCanada Corporation’s proposed Energy East pipeline were suspended in September after the previous panel recused itself in the wake of conflict of interest allegations.

Three of the four appointees are bilingual—an essential requirement to study a pipeline project that would pass through Quebec. Carr said the NEB itself would decide the composition of a reconstituted Energy East panel.

“It’ll be up to the National Energy Board to determine on its own—because as you know, they are independent and quasi-judicial—where members will be placed and when they intend to restart the hearings,” he told media. “That’s their decision. What we are giving them today are the members they need to do a proper job.”

One of the four appointees “could also wind up serving as acting chief executive of the NEB for matters related to Energy East since its current chief, Peter Watson, has also recused himself from dealings with the file after he participated in a private meeting with a paid representative of TransCanada,” the National Observer reports.

University of Calgary law professor Martin Olszynski told the Observer’s Mike De Souza he was skeptical that the appointments would address the concern that the NEB has been “captured” by the fossil industry it is supposed to regulate. “Regulatory capture or preoccupation with economic considerations is an issue throughout government, it’s not just one department or agency,” he said.

The NEB, meanwhile, issued a public notice Thursday morning that made no mention of the new appointments, except to say the process was under way. “In the interim,” the Board’s Process Advisory Team wrote, “we encourage participants to use this pause in the hearing to continue preparing any future documents they intend to file once the hearing resumes and new deadlines are set.”