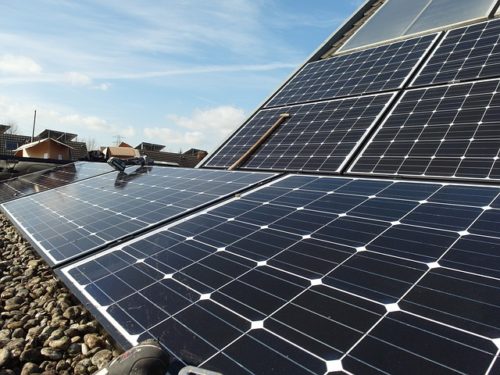 Non-hydro renewables grew more than six-fold and increased their share of Canada’s total electricity generating capacity from 2% to 11% between 2005 and 2015, the National Energy Board reported late last week.

The electricity sector accounted for 11% of the country’s greenhouse gas emissions in 2014, the last year for which figures were available, down from 16% in 2005.

“One thing people don’t really understand (is) just how significant on a world scale Canada is on the renewable front,” said NEB Chief Economist Shelley Milutinovic. “It is fourth in the world on renewables after China, the U.S., and Brazil, and it’s second in the world in terms of hydro production. Only China is bigger.”

The NEB expects the growth trend to continue, Milutinovic added, thanks to consumer support and policy development in most provinces and territories. “Things like Alberta moving off coal by 2030, 50% renewables for power generation in Saskatchewan by 2030, all of those things offer strong support for renewables.”

But “despite various policies and programs in support of renewables, new capacity additions in Canada have been limited as a result of low growth in electricity demand and the long operating life of existing facilities,” the Board states in the executive summary of the report. “Cost concerns and local opposition have also limited growth opportunities.”