EU to Mandate E-Vehicle Charging Stations in Every Home 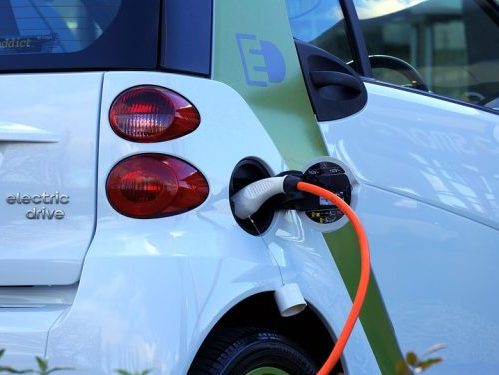 Within three years, every new or renovated house in Europe will need to have a charging station for electric vehicles if a draft European Union directive goes into effect as expected, The Guardian reports.

Due to be published before the end of 2016, the regulations will also require that 10% of parking spaces in new buildings have vehicle recharging facilities. “The EU initiative is intended to lay the infrastructure for the sort of electric car boom envisaged by Norway and the Netherlands, which both plan to completely phase out vehicles with diesel engines by 2025,” The Guardian notes.

“This kind of market stimulus is mandatory if we want to see a massive rollout of electric vehicles in the near future,” Guillaume Berthier, Renault’s marketing director for electric vehicles, told the paper. “The question of how you recharge your car when you live in an apartment within a city is a very important one.”

The initiative coincides with a report from the European Environment Agency that calls for some caution amid the Eurozone’s enthusiasm for electric vehicles. The agency “says that the additional power demand from a burgeoning electric vehicle sector, which is predicted to account for 80% of cars by mid-century, will strain supply capacity,” and by some estimates require the addition of as many as 50 new generating stations across Europe. Based on the continent’s current mix of generation, including coal, the EEA warns that the overall effect would be net reduction in CO2 emissions, but a net increase in those of SO2—a powerful contributor to ground-level air pollution.