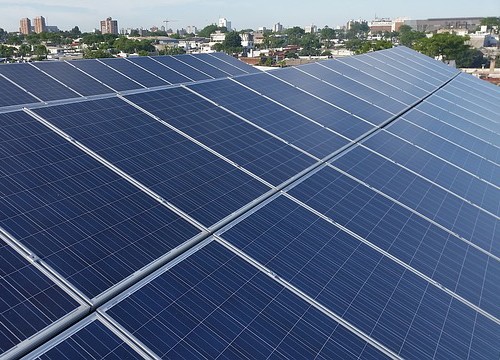 The UK solar industry produced more electricity than coal over the last six months, a feat The Independent describes as “historic” in its report on a study by Carbon Brief.

“The figures represent a dramatic turnaround in the UK’s electricity supplies,” the paper notes. “Solar capacity nearly doubled in 2015, but has been hit hard by cuts to government support, which is currently needed to persuade investors to build any kind of power generation, including fossil fuels.”

While the trend is unlikely to carry through the colder, less sunny winter months, James Court, head of policy for the UK Renewable Energy Association, said this year’s performance would have been “largely unthinkable” five years ago.

“This new data shows [solar’s] popularity amongst homeowners and businesses and its falling costs. Now that we have a significant global and domestic industry, solar is one of the cheapest forms of power,” he said.

“Government policy stability is critical, however. Solar PV deployment in August 2016 was one-third of what it was in August 2015, due to the sudden and severe changes to policy in the past year.”

The Independent points to the rapid rise of energy storage as a promising complementary development for UK solar.