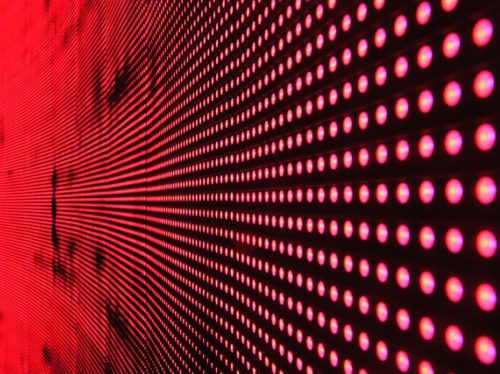 The cost of five key indicator technologies—wind power, home and utility-scale solar, batteries, and LED bulbs—fell by at least 41% in the seven years from 2008 to 2015, The Guardian reports. In one case, prices plummeted by a barely-imaginable 94%.

The installed cost of land-based wind fell by the least dramatic amount: a still-impressive 41%, thanks in part to technical advances that allowed taller towers with longer blades and bigger turbines to reach up into steadier, stronger winds at higher altitudes, DoE found. Distributed photovoltaic installations, mainly residential, saw installed costs drop by more than half—54%—and utility-scale PV by almost two-thirds, by 64%.

Helping drive the advance of electric cars in range and affordability, the Department found, electric storage batteries witnessed a 79% plunge in prices since 2009.

The most stunning price drop, however, was posted by LED light bulbs. The price of the long-lasting, power-sipping illumination plunged 94% between 2008 and 2015. “By 2035,” The Guardian reports, “DOE anticipates that LEDs will account for 85% of American’s lighting installations, saving Americans nearly $630 billion in avoided energy costs.”

Installations of all five technologies are seen to be taking off at accelerating rates on the strength of the price reductions.

In all cases, falling cost curves have flattened out in more recent quarters. But the International Renewable Energy Agency (IRENA) forecast earlier this year that with the right regulatory policies, solar and wind electricity costs could fall by another 26 to 59% between 2015 and 2025