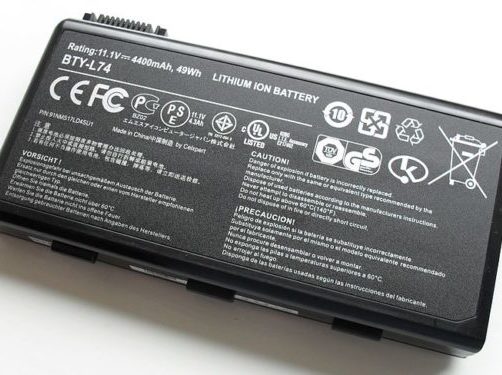 The Washington Post is shedding a disturbing light on the dark side of electrifying everything from cell phones to cars in a pair of multimedia reports examining where cobalt and graphite, two of the main ingredients in lithium-ion batteries, come from.

Sixty percent of the cobalt essential to batteries with high-charge densities comes from the Congo—described by the Post’s reporters as “a chaotic country rife with corruption and a long history of foreign exploitation of its natural resources,” where an “estimated 100,000 cobalt miners use hand tools to dig hundreds of feet underground with little oversight and few safety measures.

“Deaths and injuries are common,” the Post observes. “And the mining activity exposes local communities to levels of toxic metals that appear to be linked to ailments that include breathing problems and birth defects.”

In a follow-up report from northeastern China, the Post examines the origins of another ingredient ubiquitous in smart phone and electric vehicle batteries: graphite, a form of mineral carbon that’s also used in misnamed pencil “leads”.

“At five towns near graphite companies in two provinces of China,” journalists from the paper “heard the same story from villagers: sparkling night air, damaged crops, homes and belongings covered in soot, polluted drinking water—and government officials inclined to look the other way to benefit a major employer.”