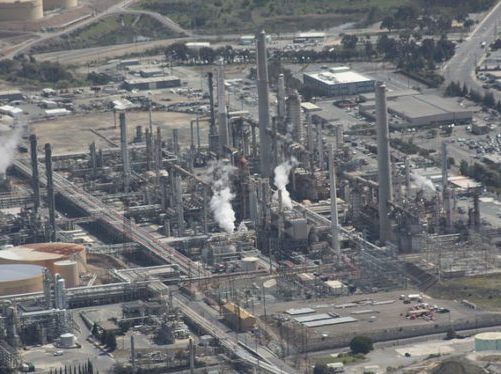 Oil prices were up by as much as 7% earlier this week, after OPEC nations meeting in Algiers unexpectedly reached an informal agreement to eventually cut their production by 740,000 barrels per day.

But within a couple of days, the apparent good news story for fossil producers was beginning to fray, with Russia announcing it had no plans to cut back its near-record oil production, investors selling their oil holdings while prices were up, and analysts at Goldman Sachs projecting that higher prices would encourage production by non-OPEC countries like the United States…which would then drive supplies up and prices back down.

“I don’t think anybody in the market really expected there to be any kind of an agreement, as informal as it is, to really come out of that meeting in Algiers,” said Martin King of Calgary-based FirstEnergy Capital. But with details of the eventual deal still scarce, he indicated the impact on oil prices will be limited. “If they can pull off something more concrete in November, then maybe we’ll see some more price appreciation then.”

And there are many hurdles to clear before OPEC can declare victory. “There are a lot of details that have to be worked out between now then, such as individual country quotas, whose data sets they’re going to use—they can’t even necessarily agree on whose data they’re using for production, sometimes—who’s going to face production limits and who’s not,” King told CBC.

Terry Abel, executive vice president of the Canadian Association of Petroleum Producers, said it’s far too soon to tell whether the change in prices will affect energy projects in Alberta.