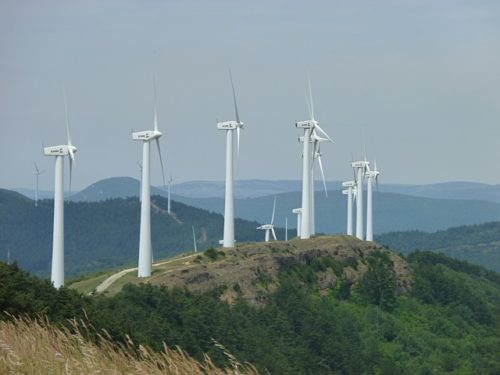 Ontario Energy Minister Glenn Thibeault said his province will abandon an announced plan to invest $3.8 billion for a gigawatt of solar and wind energy, a move that will save consumers an average of $2.45 per month on their power bills.

Environment and energy groups promptly scorched the decision, which is likely to endanger Ontario’s target of an 80% reduction in greenhouse gas emissions by 2050.

Premier Kathleen Wynne’s Liberal provincial government has been under attack and slumping in the polls over electricity rates that have “skyrocketed” under its management, the Toronto Star reported. In its latest throne speech two weeks ago, the government promised to stop charging Ontario’s 8% sales tax on power bills.

Announcing its latest concession on Tuesday, Thibeault said the decision to ditch additional wind and solar capacity was made after advisors determined that it was not immediately needed to meet forecast demand. “I’ve been tasked to find ways to bring bills down,” Thibeault told reporters. “When our experts said we didn’t need it, that’s when I acted.”

Environmental Defence’s Keith Brooks called the decision “short-sighted,” saying in a release that “This is exactly the wrong time to put the brakes on renewable energy. Deployment of wind and solar power continues to soar globally while costs plummet. Ontario has shown bold leadership in supporting green energy. Now is not the time to back away. It’s time to double down.”

“If the Minister were really serious about keeping our hydro bills in check,” Franz Hartmann of the Toronto Environmental Alliance asserted, “he should focus on what is happening with the nuclear refurbishment at Darlington that will cost anywhere from $12.8 to $32 billion.”