Vancouver to Scale Back Natural Gas in Homes by 2030 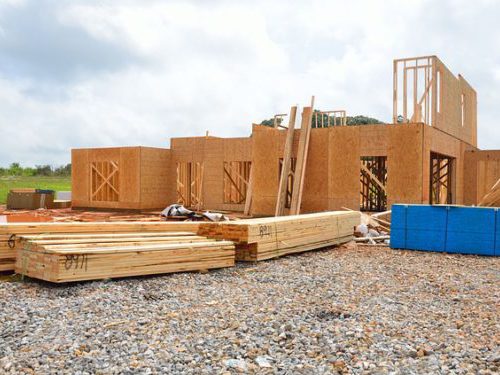 A report Thursday that Vancouver was banning natural gas in new homes as of 2030 led to an overnight correction on CBC’s British Columbia news wire.

“It’s a little alarmist to say we’re banning natural gas and people need to eliminate boilers in their homes,” said city manager Sadhu Johnston. “What we’re trying to do is to find more green gas to put in the system, build more energy-efficient buildings, and use more of the green gas that’s out there.”

In July, Vancouver’s city council adopted the Zero Emissions Building Plan and committed to eliminate greenhouse gases from all new buildings by 2030. The city calculated that buildings account for 56% of its emissions, and natural gas provides 26% of the sector’s energy.

“The city estimates that, by 2050, 40% of all buildings in Vancouver will have been built after 2020 and will meet the new targets,” CBC reports.

At the time, gas and electricity distributor/retailer FortisBC, with 108,000 gas customers in Vancouver, claimed fuel switching would cost $1,500 per year for the average family of four. “This policy is impractical and has the potential to increase costs for energy users in the city and stifle innovation over the long term,” Fortis President Michael Mulcahy wrote in a letter to councillors.