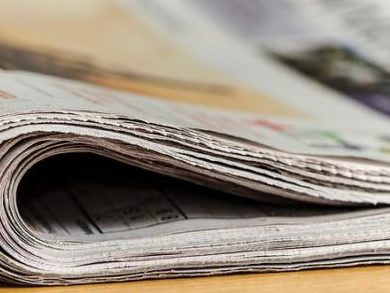 Shah cites a Marketplace episode on manufacturing jobs that featured reporters John Carney the Wall Street Journal and Catherine Rampell of the Washington Post. He was sorely disappointed in what he heard when he tuned in.

“At the third minute, Rampell weighs in on whether clean energy jobs would really help laid-off manufacturing workers,” Shah writes. “At 4:30, Carney shows his complete ignorance and claims that clean energy jobs are ‘science fiction.’”

The reality is that solar has created one in 80 new U.S. jobs since the 2008 recession—and the broader clean energy sector is closer to one in 33. “For the solar industry, a majority of these new employment opportunities are blue collar construction and manufacturing jobs that pay an average of $21 per hour—far higher than the $16 per hour non-union manufacturing jobs that South Carolina was touting later in that episode.”

The solar industry has also become a leader among sectors that hire veterans or retrain laid-off employees from the coal or oil and gas industries.

Shah speculates that “clean energy is mistakenly seen as a passive and precious solution for a future society—a delicate sunflower waving in the face of a muscular coal miner or a pristine field of green and sky of blue set against a dirt mound penetrated by a fracking rig. It feels more utopian than aspirational, more luxury than necessity.”

In fact, “the actual transformation of the energy economy is as American as the Hoover Dam or the interstate highways, and even more earth-shaking. If only the discussion among politicians, media, business leaders, and the American public reflected that reality.”