Two-Thirds of Americans Want to Learn About Climate 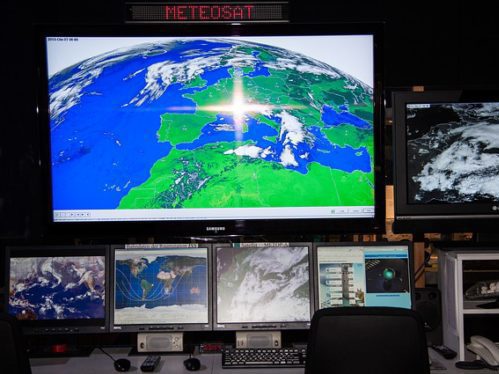 About two-thirds of Americans want to learn more about climate change, even though they rarely read or hear about it on the news or from people they know, according to a forthcoming paper by the George Mason Center for Climate Change Communications.

The paper, to be published in the Bulletin of the American Meteorological Society (AMS), points to meteorologists as a group that are “well positioned to play important leadership roles in climate change educational outreach,” the GMU Center says in a release. The profession can “help end the climate silence by engaging as climate educators with members of the public,” it adds, using “successful outreach and educational models” that are available today.

“Despite polarizing climate change rhetoric one may hear from pundits, the reality of the American public’s relationship with climate change is much more nuanced and much more optimistic,” the paper states. “AMS members’ educational perspective on climate change carries utmost value and significance in the public discussion today, which is why now is the time to share our science.”