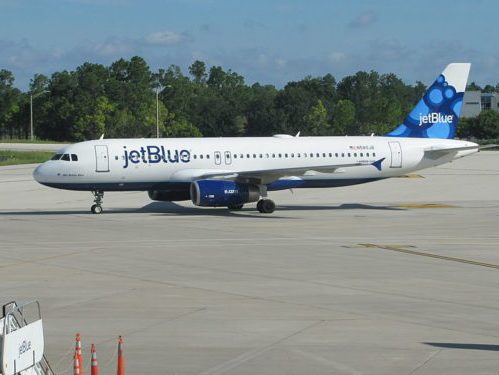 Fuel deliveries are set to begin in 2019, Biofuels Digest reports.

“It’s thinking long term about our biggest cost, but its primary motivation is to reduce our greenhouse gases,” Head of Sustainability Sophia Mendelsohn told the New York Times. “What we really want to do is jump-start the industry, and quite frankly enable all airlines, very much ourselves included, to diversify our fuel supply.”

Airlines “represent potentially easy-to-serve customers for biofuels, given the carriers’ concentration around airports and their voracious energy needs,” the Times notes. “But with heavy pressure on the companies’ bottom lines, the advent of more efficient planes, and a period of low oil prices, the airlines—with a few exceptions—have been slow to adopt the novel and more expensive fuels.”

The paper traces recent announcements by United Airlines, Lufthansa, and Virgin Atlantic, all indicating that attitudes and purchasing practices may be starting to shift.

In a report that runs long on insider details, Biofuels Digest explains that the purchase “will consist of 30% renewable jet fuel blended with 70% traditional Jet-A fuel. The renewable jet fuel portion produced from select plant oils is targeted to achieve a 50% or higher reduction in greenhouse gases emissions per gallon, based on a life-cycle analysis.”

That would place the total output of pure biofuels at 10 million gallons per year.