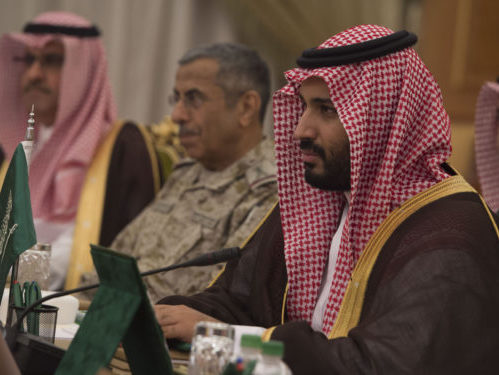 Science should not be the sole basis on which efforts to tackle climate change are assessed, the Saudi Arabian government has said in a letter to the UN.

In a 2-page submission the oil-rich Kingdom argues socioeconomic factors facing individual states should be given equal weighting to scientific reports and data.

“Policy makers need to be informed of the projected social and economic costs associated with different pathways of combating climate change in addition to environmental costs,” said the letter, dated 8 September.

“Furthermore, policy makers need to be informed of the availability and feasibility of various means of implementation, such as technology and finance, to enable them to make practical and effective decisions.”

The intervention comes weeks after the UN’s Intergovernmental Panel on Climate Change met to start work on a report into the potential avoiding strategies and impacts of 1.5C of global warming.

Last December, 195 countries agreed to limit temperature rises to “well below” 2C and set a new aspirational goal of 1.5C above pre-industrial levels.

One study published this year suggested no new fossil fuel plants could be built beyond 2017 for the world to have a chance of avoiding 2C.

Saudi Arabia is the world’s top petroleum exporter and has long argued its reliance on hydrocarbon revenues means it would suffer in a carbon-constrained world.

A new investment strategy could radically cut its dependence on oil and gas by 2035, with $2 trillion sovereign wealth fund likely to target lower carbon and overseas investments.