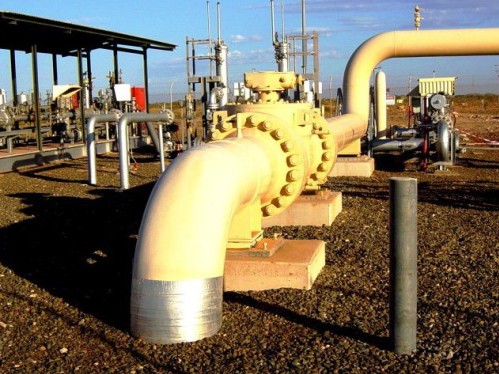 While early coverage of Enbridge’s $37-billion mega-merger with Houston-based Spectra Energy focused on the sheer size of the deal, some media are now looking at the local and regional implications of welcoming a new utility owner to town.

And some opponents of the company’s proposed Northern Gateway pipeline are paying attention. “Enbridge doesn’t have a social licence to operate in northern B.C.,” said Prince George student Nadia Nowak. “I think people will feel quite nervous about them.”

But the merger makes Enbridge the only source of demand reduction programs for homeowners who use natural gas—at just the moment when the company is seeking the Ontario Energy Board’s approval to extend gas service to communities that don’t already have it.

That plan was already under fire from the Ontario Geothermal Association, which pointed out its members could supply heating and cooling at a lower cost than the $26,625 per household that Enbridge had quoted for small towns like Fenelon Falls. Geothermal would also avoid climate-busting methane emissions associated with natural gas combustion and transmission leaks.

Back at the 30,000-foot level, fossil industry analysts are speculating that Enbridge has set off a “supermajor” race among pipeline companies, and JWN Energy has this map of the new gas pipeline empire.