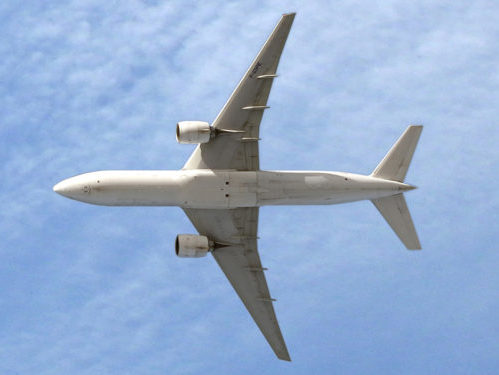 International negotiators have a two-week window starting later this month to negotiate a market-based mechanism to limit the impacts of civil aviation on climate, leading industry, policy, and legal experts argue in a special issue of the journal Carbon & Climate Law Review.

“Aviation emissions must be capped and cut. We rightly celebrated after the Paris agreement, but this is major unfinished business,” said Pamela Campos, an Environmental Defense Fund (EDF) attorney who edited the journal’s special issue. “These articles illustrate the need for and feasibility of a strong market-based measure.”

National and aviation representatives to the UN’s International Civil Aviation Organization (ICAO) will begin meeting in Montreal September 27 to discuss a plan the agency first released in February to address the sector’s rising greenhouse gas emissions and other impacts on the climate.

EDF aviation specialist Annie Petsonk wrote at the time that ICAO’s draft policy left “a huge emissions gap…about 7.8 billion tonnes of carbon pollution that international aviation will have to deal with to meet its own climate goals, let alone the kinds of reductions that will be needed” to achieve the Paris targets.

Air travel accounts for only about 2.5% of global greenhouse gas emissions, but that impact is doubled by other factors, including the altitude at which emissions occur and aviation’s impacts on cloud formation. With more air travel and transportation, the sector’s emissions have been forecast to rise 100% to 200% between 2000 and 2050 unless policy intervenes, threatening the Paris climate goal of limiting global warming to “well below” 2.0ºC above pre-industrial levels.

In a 1.5°C global carbon budget, aviation would account for 27% of the available emissions by mid-century.

Following up on its earlier critique, EDF now sees this fall’s ICAO Assembly as “a critical moment for countries, and the aviation industry, to demonstrate leadership in providing international air travel while reducing risks to the climate.

“If countries don’t agree to the market-based measure [by the time meetings end] in October, there may not be another chance for action on aviation pollution until ICAO’s next General Assembly in 2019,” it cautions.