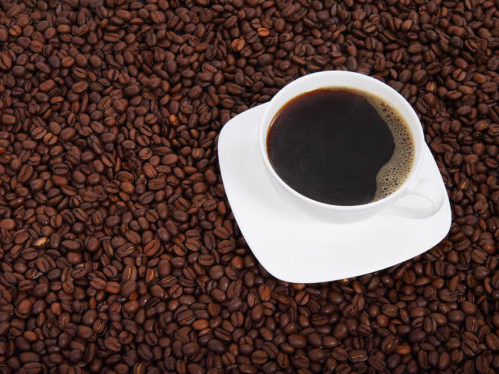 Okay, now its personal. A report from Australia’s Climate Institute warns that a combination of effects driven by climate change could cut the world’s production of coffee beans in half by the middle of the century.

Coffee is the second-most valuable (legal) agricultural commodity traded around the world, after cotton, worth about US$19 billion a year. But “rising temperatures and changing rainfall patterns are already impacting coffee crops from Africa to Central America,” the Climate Institute study found, “and the effects will worsen in the coming decades.”

A graphic accompanying the Institute’s report points to rising temperatures in key growing regions like Ethiopia and Central America, rising humidity that has encouraged the spread of rust and other plant pathogens in Colombia and Costa Rica, and increasingly erratic seasons that have damaged coffee plantations in Vietnam and Brazil.

While rising prices and poorer-quality beans may irritate urban caffeinistas, the more serious blow will fall on the small farmers who grow most of the world’s coffee. The Institute estimates the reduction in harvests will “endanger the livelihoods of more than 120 million of the world’s poorest people.” (h/t to EcoWatch for first pointing us to this story)