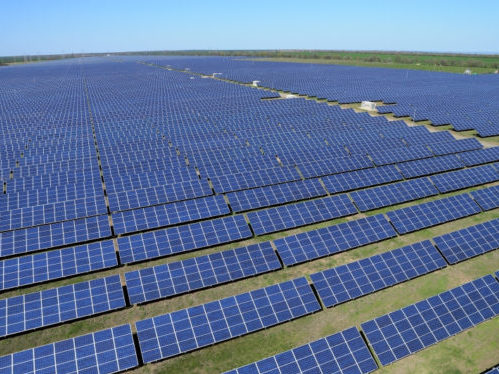 The 2,400 megawatts of electricity generated by solar arrays on the Ontario grid at a “minimal” cost to taxpayers is more than twice what BC Hydro will receive from its much-criticized, $8-billion Site C hydroelectric dam on the Peace River, DeSmog Canada reports.

The B.C. Crown utility, which relies on a series of mainly 1960s- and ‘70s-era giant reservoirs for electricity that is some of North America’s cheapest, has come under attack from several quarters for its plan to add another dam at Site C. The site is downstream from the W.A.C. Bennett Dam—in its day, one of the world’s largest.

The former chair of a federal panel that reviewed the project has said its generation capacity will not be needed for decades. The power it produces has been forecast to cost three times the cheapest alternative. Independent wind and hydro producers, who have invested $8 billion in private capital in B.C. over a decade, say the proposed new capacity leaves them with “no future” in the province.

The federal government reaped a whirlwind of criticism earlier this month when it issued key permits to support the dam’s construction, choosing a late Friday afternoon to do so. First Nations view the decision as a betrayal of treaty rights; environmentalists oppose the extensive clearcutting of forests in preparation for construction, and the proposed flooding of arable land.