Reports of a Coal Recovery Are Greatly Exaggerated 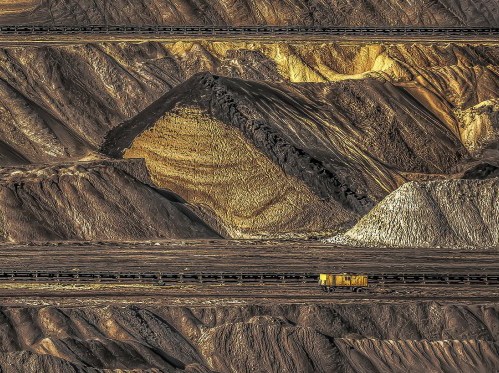 Don’t mind the hype: Reports of a sudden recovery in the global coal industry are greatly exaggerated, according to an analysis published earlier this week by Greenpeace Energydesk.

With the global industry “still reeling from the collapse of the 2011 coal export bubble,” Greenpeace reports, some financial media are pointing to a recent uptick in prices as evidence that coal is once again a hot commodity.

Myllyvirta and Lou point to a succession of false promises and missed expectations for coal—including the belief at one time or another that Chinese coal demand would double this decade, Europe was on the verge of a coal renaissance, India’s imports would skyrocket, and Japan’s nuclear closures would bring coal back into vogue.

“You won’t find any evidence of these supposed coal booms in actual data, but they were uncritically reported by top-tier financial media, based on coal industry extrapolations from what turned out to be very temporary jumps in coal shipments and prices,” they write. Despite all of those claims, “the fundamentals didn’t change.”

Now, “China’s coal demand is falling for the third year in a row, with the fall accelerating further in the first half of this year to 5%—despite government’s short-term stimulus propping up heavy industry demand,” Energydesk notes. “As a result, imports are down by 50% from their 2013 peak. India’s coal imports have continued to plummet this year after a steep drop of 15% in April-December 2015. An amazing 30% of U.S. coal demand has evaporated since 2007, and a further 9% fall is expected this year.”

The more detailed analysis of the situation in China points to mines at overcapacity, the government starting to dismantle excess capacity, an industry awash in debt, and a 10% drop in production in the first half of this year. And for overseas observers, there’s a whole other bottom line: “The Chinese government’s interventions have no intention of saving the US export market or protect the seaborne coal trade. It’s all domestic for them.”