Fossils ‘In Shock’ After ‘Nightmare Comes True’ in California 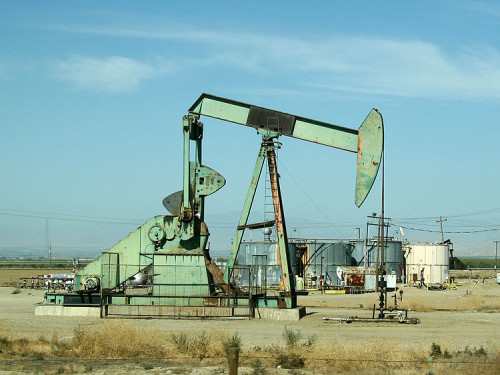 California’s decision to extend its carbon cap-and-trade program and pursue a 40% greenhouse gas reduction by 2030 was more than just an important milestone on the road to a post-carbon economy.

“Only a few weeks ago, there was a strong consensus that the oil industry, by spending millions of dollars on behalf of a cadre of moderate Democrats in the Assembly, had blocked just such a doubling down on the state’s existing 2020 goals,” Pope writes. “For the oil industry, victory was an existential necessity,” and at one point in the fight “it looked like oil had survived to fight another day,” with Gov. Jerry Brown agreeing to defer the discussion to a 2018 ballot initiative.

“But a small group of climate and environmental justice advocates refused to let the Assembly moderates off the hook,” Pope reports. “Demanding a vote, they re-energized their broad coalition of mainline businesses, environmental justice advocates, labour, climate greens, the faith community, cleantech and clean fuels businesses, local government, and public health advocates.” In the State Assembly, SB32 passed with 47 votes, six more than the 41 it needed.

“Why the victory?” Pope asks. “Quite simply, retail politics. Clean energy now provides far more stimulus and creates far more jobs than fossil fuels. Clean power is seen by the public as the linchpin of the state’s economic future. Jobs on the ground trump oil industry ads on the screen…And it’s cheaper.”

Now, after a decisive defeat, “the oil industry is in a state of shock.”