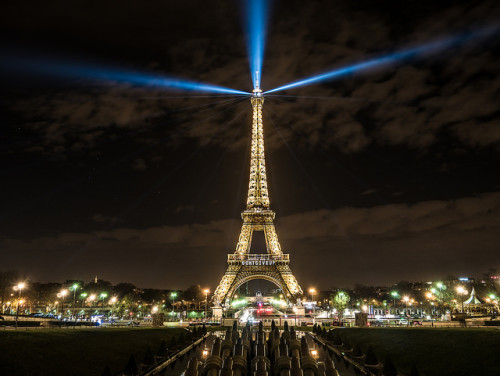 China and the United States will both ratify the Paris agreement ahead of the G20 summit coming up in Hangzhou September 4-5, the South China Morning Post reported yesterday.

“Senior climate officials from both countries worked late into the night in Beijing on Tuesday to finalize details, and a bilateral announcement is likely to be made on September 2,” the Post stated, citing sources familiar with the negotiations. “If both sides announce the ratification on the day, it would be the last major joint statement between the two leaders before Obama leaves office.”

The two countries together account for 38% of global greenhouse gas emissions, the Post noted, citing World Resources Institute data. The Paris deal will enter into force 30 days after it is ratified by at least 55 countries representing at least 55% of global emissions.

Earlier in the week, U.S. media reported that senior White House advisor Brian Deese was in China for talks. “There are still some uncertainties from the U.S. side due to the complicated U.S. system in ratifying such a treaty,” an unnamed source told Post correspondent Li Jing, “but the announcement is still quite likely to be ready by September 2.”

Last week, the Climate Reality Project reported that Brazil, the world’s seventh-largest emitter, was on the verge of becoming the world’s first major economy to ratify. And the United Nations Environment Programme calculated that 57 countries accounting for 57.88% of emissions had either ratified or committed to doing so by the end of the year, with promises from Japan and New Zealand pushing the agreement across the 55/55 finish line.

“The target could be reached by October 7, which would enable the agreement to be in place before COP22 in November 2016 in Marrakech, Morocco,” UNEP noted. “Once the treaty is in place, all countries will be bound to it for four years.”