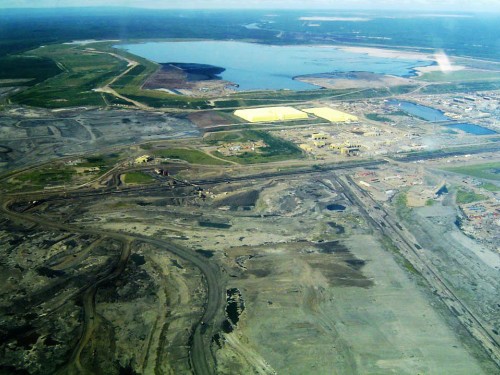 The non-partisan Ecofiscal Commission has assessed Canada’s four operating provincial carbon pricing systems and concluded that by 2020, Alberta’s will be the “most aggressive,” the Canadian Press reports.

The study compared the various carbon taxes and cap-and-trade schemes in Alberta, British Columbia, Ontario, and Quebec, not only by their apparent price on carbon, but also based on how much of the economy they cover. “The obvious point here is that you can’t just look at price to compare things,” said Commission Chair Chris Ragan. “At a minimum, you’ve got to think about price and coverage.”

British Columbia pioneered a carbon tax in Canada, but its current $30-per-tonne charge applies to only 30% of the provincial economy, reducing its effective rate to $21 per tonne, the report calculates. Alberta’s tax, covering 78% of its economy, will have an effective rate of $23.40 by 2020. “Quebec’s effective price will be $18.08 per tonne,” CP reports. “Ontario will be a little further back, with an effective carbon price of $17.83.”

More important than the ranking of provincial carbon taxes may be the Ecofiscal Commission’s development of a methodology for comparing dissimilar systems across the country. With Ottawa and the provinces struggling to adapt a national commitment to a carbon price to a variety of provincial circumstances and approaches already in place, “finding a transparent way to compare provincial pricing—and set common national pricing parameters—could avoid a politically divisive argument,” writes CP’s Bruce Cheadle.

“Comparable pricing, regardless of what system each province uses, also offers provincial flexibility, while realizing the economic efficiencies of having a relatively uniform carbon price across Canada.”