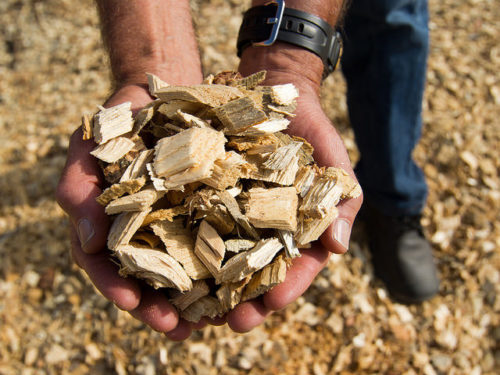 In the third in a series of assessments of the country’s biomass potential, DoE finds that the country could be exploiting a billion dry tons of biomass per year by 2040. “This amount could be used to produce enough biofuel, biopower, and bioproducts to displace approximately 30% of 2005 U.S. petroleum consumption,” the report’s authors write, “and would not negatively affect the production of food or other agricultural products.”

That result would mean more than doubling the country’s current production of biomass for energy—about 400 million tons per year. The authors say that could be accomplished within 25 years if average biomass prices reached US$60 a ton. The resulting “bio-economy” would create more than a million American jobs, while cutting the country’s annual greenhouse gas emissions by 300 megatonnes.

FedEx, British Airways, and the U.S. Navy are among big fuel buyers that have signed contracts to source some of their supply from organic sources.