Ensyn Plant in Quebec to Produce Biocrude from Forest Residues 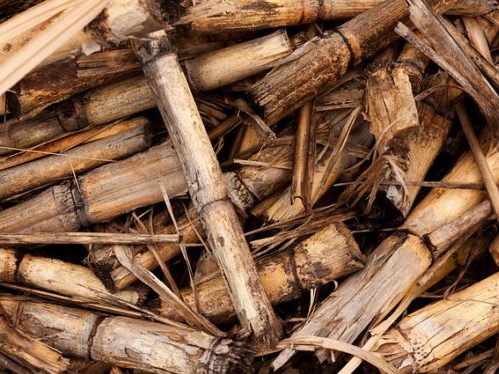 Wilmington, Delaware-based Ensyn Corporation is breaking ground on a new 37.9 million-litre (10-million gallon) plant in Port-Cartier, Quebec that will turn 65,000 tonnes per year of slash and other forest residues into biocrude.

Ensyn and its project partners are claiming a 70 to 90% life cycle reduction in greenhouse gas emissions using the biocrude technology.

The project is the “largest-ever deployment of Ensyn’s RTP technology,” CEO Jeffrey Jacobs told participants at the Bioenergy 2016 conference last week. RTP “is a fast thermal process in which biomass, usually forest residuals or agricultural byproducts, is rapidly heated to approximately 500°C in the absence of oxygen,” according to Envergent Technologies, the Ensyn joint venture with Honeywell UOP that is supplying the conversion unit.

“The Côte Nord Project, being developed by Ensyn, Arbec Forest Products Inc., and Groupe Rémabec, is located adjacent to Arbec’s sawmill on the north shore of the St. Lawrence Seaway,” Biofuels Digest reports. After construction concludes late next year, its output “will be sold to customers in the Northeastern U.S. and in Eastern Canada for heating purposes, and as a renewable feedstock for petroleum refineries for the production of low-carbon transportation fuels.”

“Today’s announcement is an important step in advancing Canada’s bioeconomy,” Carr said. “By increasing the commercial availability of renewable fuel oil, which can be used as a clean replacement for fossil fuels, this project will reduce greenhouse gas emissions and create jobs in the local economy.”

“Quebec works constantly to play a leadership role in forest innovation,” Lessard added. “Its financial support will grow the regional economy through the development of bioenergy produced with wood fibre from sustainably-managed forests.”