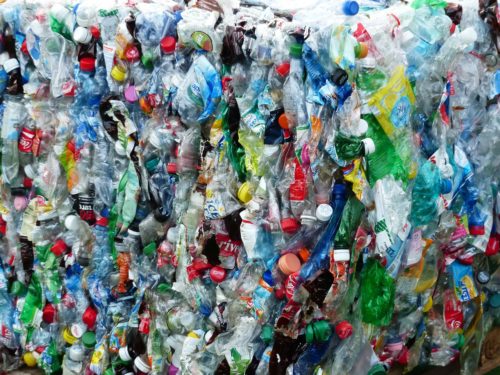 It’s time for Canada to embrace the potential of a multi-trillion-dollar global bio-economy, particularly because the country’s international competitors already have a head start on the 20-year development effort it will require, Jeff Passmore, principal of The Passmore Group, argues in a recent post on Policy Options.

“If you could purchase all your paints, plastic bottles, and personal care products knowing they were made from stuff that didn’t contribute to global climate change, would you show a preference for purchasing such items?” Passmore asks. “With bio-based products, these opportunities already exist, and would fit with the Trudeau government’s low-carbon economy agenda.”

The key to the opportunity, he says, is that “most of the consumer products we use today could be made from carbohydrates (biomass) instead of from hydrocarbons (fossil fuels).”

The Organisation for Economic Cooperation and Development (OECD) projects a global bio-economy worth US$2.6 to $5.8 trillion per year by 2025-2030, Passmore notes. “Already, within the European Union, the bioeconomy is generating 18 million jobs and €2.1 trillion in annual investment,” he writes. “Germany leads the way with 2015 investments of €343 billion, followed by France at €295 billion and Italy at €244 billion.” And the United States has been interested in biorefineries for more than a decade.

“We know how to reduce greenhouse gases in electricity through clean energy sources (wind, solar, hydro, cogeneration) and transportation (biofuels and, in the longer term, electric vehicles),” Passmore states. “But what about all those millions of plastic bottles, gallons of paint, thousands of diapers, and even tubes of lipstick consumed daily? Biomaterials can provide the answer,” using feedstocks as varied as forest residue, straw, and algae.