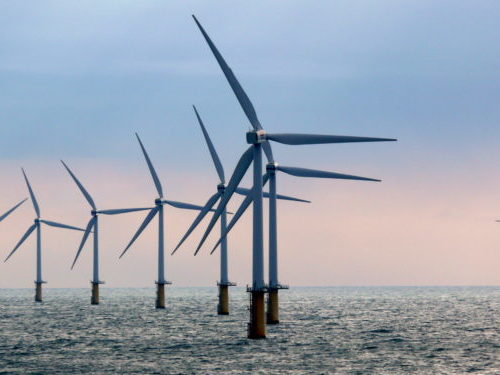 Iron and Earth and Beothuk Energy have signed a memorandum of understanding “reflecting their shared interests in offshore wind energy development in the Atlantic Region,” The Telegram reports from St. Johns, Newfoundland.

“We have the hands-on skills needed to install this infrastructure,” Iron and Earth’s East Coast director, Adam Cormier, said in a release. “Beothuk has identified the underutilized skilled labour in the Atlantic region, largely drawn from the existing oil and gas sector, as significant to their strategy,” The Telegram adds. The company is proposing six offshore wind projects totaling 4,000 MW, and expects them to produce about 10 jobs per megawatt.

“As governments continue with legislation on reductions in carbon emissions, fossil fuel workers need somewhere to go. The migration of workers from carbon-based energy to clean offshore wind is expected to continue across North America,” the paper notes. “Beothuk adopted a local preference policy early in its development, and continues to disclose its plans by working with interested groups and maintaining community engagement.”