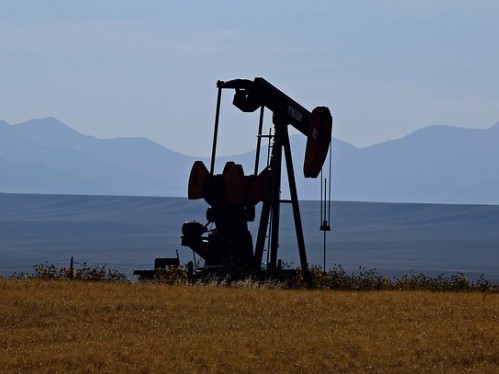 G-20 energy ministers meeting in Beijing last week failed to agree on a timeline to phase out their share of fossil fuel subsidies valued at more than $10 million per minute world-wide, in the face of a concerted push by the United States and China and an appeal from more than 200 non-government organizations.

At least one observer pointed a finger at Saudi Arabia as one of the main obstacles to a deal.

“The communique repeats the importance of moving towards a subsidy reduction,” U.S. Energy Secretary Ernest Moniz told media. “But within the G-20 there are different views on how fast and how aggressive one can be on that.”

“A promise to cut subsidies was first made at a G-20 meeting in Pittsburgh in 2009, but since then very little progress has been made—until the G-7 finally set a target date,” the Washington Post reports, citing Greenpeace climate campaigner Li Shuo. “Saudi Arabia has been the major blocker of a deal at the G-20, Li said, while the United States and China want to take advantage of low oil prices by making progress this year.”

The Post cites a 2015 report by Oil Change International and the Overseas Development Institute that pegged G-20 fossil subsidies at well over US$400 billion per year. “It is tantamount to G-20 governments allowing fossil fuel producers to undermine national climate commitments, while paying them for the privilege,” the report stated, adding that the subsidies managed to combine “bad economics with potentially disastrous effects on the environment.”