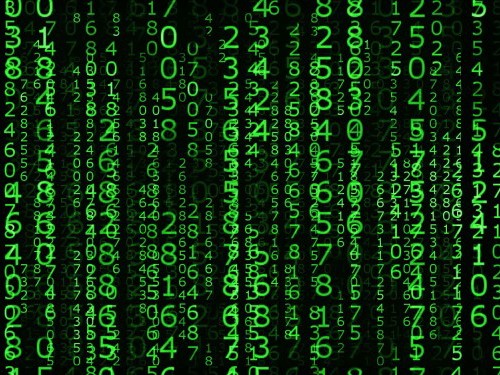 The business-as-usual approach to energy modelling is “all the proof you’ll ever need that you won’t get the right answers about energy and carbon by asking the wrong questions,” The Energy Mix curator Mitchell Beer argues in a guest post this week on the GreenPAC blog.

Beer recounts a panel presentation in Ottawa earlier this month, delivered by Pulitzer-winning author and energy economist Daniel Yergin and moderated by Natural Resources Minister (and GreenPAC endorsee) Jim Carr. In his talk, “Yergin name-checked many of the trends and transformations that are sweeping the energy sector, helping to drive a fossil industry crisis that has wiped out 350,000 jobs so far, and more than US$1 trillion in investment by 2020,” Beer writes. Yet Yergin “still expects oil demand to increase by five to six million barrels per day over the next five years, then continue growing through 2030 before it begins levelling off, with renewable energy only starting to make a dramatic difference by 2040 or 2050.”

If that’s the quality of insight available to federal and provincial energy decision-makers, “you can expect much the same trajectory to underlie their forthcoming pan-Canadian climate plan,” Beer adds.

The post points to the disconnect between the speed and breadth of the clean energy transition and the much slower shifts anticipated in business-as-usual modelling. It acknowledges that models from private analysts like Yergin, or public bodies like the National Energy Board and the U.S. Energy Information Administration, “are reasonably good at taking past trends and projecting them into the future.”

But “they’re often far less effective at weighing and combining the multiple, simultaneous, disruptive changes in technology, the economy, and the environment that are the hallmark of our times.” And standard modelling “doesn’t usually lend itself very well to picking a desired future—like the 1.5°C long-term global warming target that diplomats adopted at last year’s United Nations climate summit in Paris—and charting a course to make it a reality.”