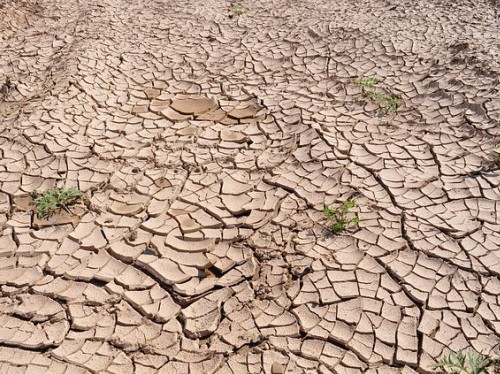 As communities experience a changing climate that departs from what they are accustomed to, “research finds evidence of some people being deeply affected by feelings of loss, helplessness, and frustration due to their inability to feel they are making a difference in stopping climate change,” said Dr. Susie Burke. “New terms such as ‘eco-anxiety’ or ‘climate change anxiety’ are sometimes used to describe this.”

Canadian farmers are also reporting “severe anxiety” over unusual weather patterns. Kim Keller, a third-generation Saskatchewan grain farmer, describes planting crops these days as a “roll of the dice.” Says Keller: “The weather we tend to experience lately seems to be at one extreme or the other—drought or flooding, ­‑40ºC or 35ºC. These unpredictable and extreme weather patterns add to all the other stressors farmers experience and deal with.”

“Eco-anxiety” may even be affecting reading habits, Fillmore writes: He’s noted an aversion to climate change coverage among his own readers, compared to other subjects.