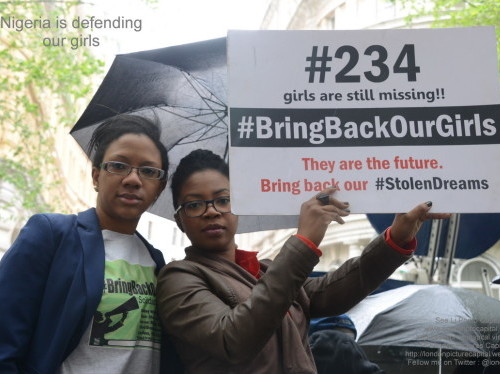 The brutal kidnapping of 276 Nigerian girls by the terrorist group Boko Haram would have been much more difficult if the school dormitory in the remote village of Chibok had been powered by solar, rather than a diesel generator that shuts down at 9:30 PM each night.

When the kidnapping took place in April 2014, “Boko Haram waited until 10 PM, when the village and school were pitch dark, to strike,” writes Peter Lilienthal, CEO of Boulder, CO-based HOMER Energy. “Their ruse was easy to pull off because of the darkness.”

More than two years later, 218 of the girls are still missing. When a government delegation visited the community after the attack, “villagers were thankful for the enhanced military protection, but what they felt would be most effective for providing security was electricity,” Lilienthal notes.

“A compelling lesson from Chibok is that a little bit of consistent power can make a tremendous difference to the 1.3 billion people in the world who live without it,” he adds. “Electricity benefits social development like education and health care, and economic development, like agriculture and infrastructure. Electricity allows medical clinics to operate and vaccines to be kept at the right temperature. Electricity allows children to study in the evening. Electricity allows parents to run cottage industries in their homes and builds little ecosystems of economic activities in locales where it is a given.”

While governments and international development agencies promote grid extensions for rural electrification, “the grid may very well never reach places like Chibok, Nigeria, and doing so makes no sense in any case, due to the isolated nature and geographic distance between these communities.” That makes hybrid renewable power a much more sensible solution.