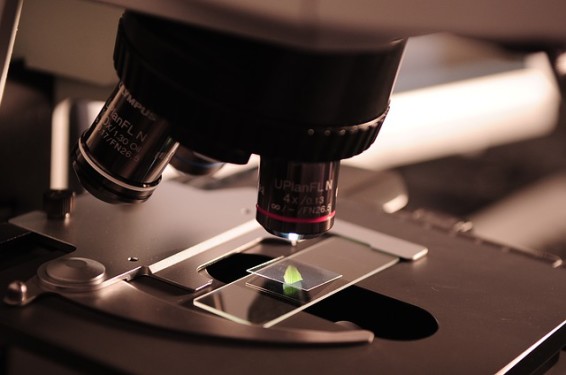 Even as Fort Mac begins the long road to recovery, the industry is short of the technology breakthrough it would need to survive in a world of US$50 per barrel oil.

“The big players in Alberta have to at least triple their efforts in supporting innovation,” said Wal van Lierop of Chrysalix Venture Partners. “With all due respect, I see a little bit, but it’s incomparable to other industries that went through major transformations.”

“This is an industry that is known to adopt technology at a slower pace than others,” added Gandeephan Ganeshalingam of Calgary’s General Electric Innovation Centre.

Yet without the kind of “moonshot” the industry went through in the 1980s with the introduction of steam injection technology, “the flows that have transformed the country’s economy could slow to a trickle,” Bloomberg notes. “In a world that has plenty of cheap crude, and increasingly demands cleaner energy, the oil sands look dirty, as well as expensive.”

“People forget how long it takes, the decade or more, to get to that tipping point,” Marchant said. “In higher-priced environments, there’s more scope for experimentation. But at lower costs it becomes harder, because innovation costs a lot of money.”

Cenovus Energy is experimenting with microwaves to melt tar sands/oil sands bitumen, while Canadian Natural Resources Ltd. hopes to use carbon dioxide for process heat. But while “such techniques may have promise,” Van Loon writes, “the challenge is to replicate them on a commercial scale.” (Editor’s note: And after all that, the best the companies can hope to do is reduce their process emissions. The industry still produces a product that emits greenhouse gases when used as directed.)