No Need for More Experiments After Small Turbine Failure: Gipe 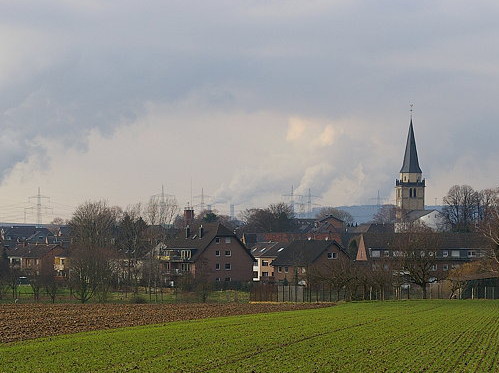 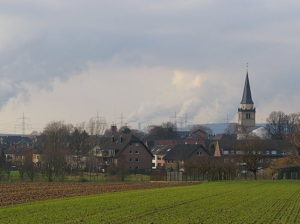 A small vertical-axis wind turbine (VAWT) installed in Germany in 2012 was a “total flop” and had to be removed, a local newspaper recently reported. And that wasn’t a surprise to wind energy pioneer Paul Gipe.

The turbine, the Quiet Revolution 5, was installed on top of a school in the village of Rommerskirchen, northwest of Cologne. For most of its 3½ years of “operation,” it stood still and produced no electricity, according to a technology review that attributed the failure to poor project planning.

“Indeed that’s true, but how many lessons of poor project planning do we need before we learn anything new?” Gipe asks on Renewable Energy World. “We knew beforehand that the QR 5 was unlikely to perform well even when sited to best advantage. We knew that putting the turbine on top of a school in the middle of city was a very poor idea. We knew that without competent management and service the project would fail.

“We knew that RWE, the regional utility that installed the turbine, had invested in Quiet Revolution—in Great Britain—when the company overtly opposed wind energy in its own country. We knew that RWE was greenwashing. We knew that an investment by a utility like RWE in a wind company was the kiss of death. And indeed it was. The company has been defunct for several years now. How many times do we have to do this before we learn these very basic lessons?”

The big takeaway, Gipe concludes, is that the wind industry has no more need for similar experiments. “We’ve been there, done that—two or more decades ago,” he writes. “Contemporary marketers (hustlers?), engineers, and small wind advocates should examine their motives and their understanding of the history of wind energy and why we put wind turbines where we put them.”