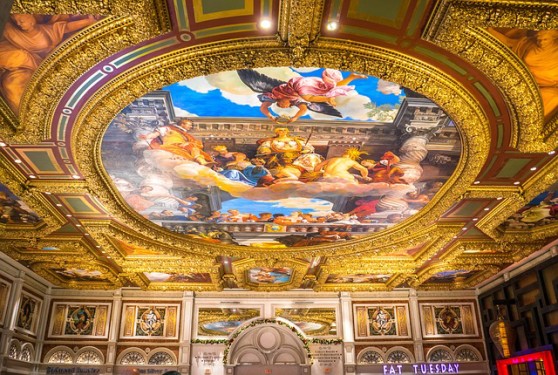 What could be more vital to the world’s chances of stabilizing the climate than 60,000 scientists working together to understand the physical dimensions of the problem?

How about 60,000 artists, philosophers, and storytellers?

How to engage the world’s seven billion people in the urgency of the climate crisis has challenged journalists, scientists, activists, and kitchen table debaters. The text of the latest Intergovernmental Panel on Climate Change assessment report has been judged in an analysis to be harder to read than Einstein’s early works.

U.S. media coverage of climate issues dropped in 2015 from the year before. And research has shown that even well educated climate skeptics double down on their beliefs when confronted by contrary facts, while more effective communication reaches out to people’s values and subconscious attitudes.

With that in mind, Elizabeth Boulton suggests that while the global Future Earth initiative collects 60,000 scientists through an acronym-studded consortium to study climate and earth systems, “we need 60,000 arts and humanities experts to focus upon the intangibles—the communication, engagement, and meaning-making aspects” of the climate challenge.

“Consider the artistic and cultural flourishing that accompanied the rise of Ancient Greece, supported by the agents of change Pericles and Alexander the Great. Or the Islamic Golden Age of the 8th and 9th centuries, which saw a boom in both art and science. Or the Enlightenment, which featured arrays of great scientists, philosophers, musicians, and artists such as Galileo; Newton; Descartes; Spinoza; Kant; Hobbes; Voltaire; Goya; Bach, and Mozart,” Boulton argues.

“If a new human civilization is to emerge that can live within its ecological limits, artists and communicators must have a prominent place, alongside the great scientific and technological innovators of our times.” (h/t to Resilience for pointing us to this story)