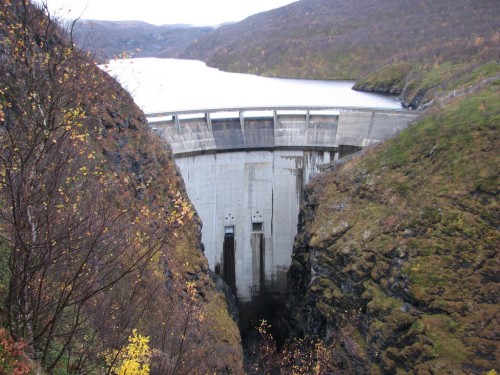 Norway’s parliament is primed to approve a goal of slashing the country’s net greenhouse gas emissions to zero by 2030.

With Norway already sourcing 95% of its electricity from hydropower, the goal is likely to be achieved by buying vast quantities of overseas carbon credits.

The oil and gas producer will have to further cut its carbon footprint in other sectors. Data for 2015 released in May indicates emissions rose 1.5%.

One proposal under discussion is restricting the sale of petrol and diesel-powered cars by 2025.

“This should set an example for others,” said Lars Haltbrekken, chairman of Friends of the Earth Norway.

“There is a big gap that needs to be closed to meet the new temperature targets and we need increased ambition by everyone on 2018.”

A vote is expected on 14 June, which local observers say will be a “formality”.