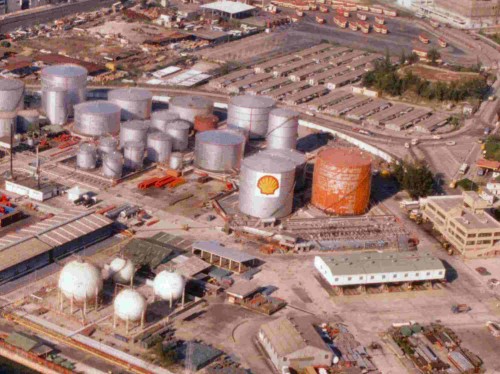 Still fairly fresh from its acquisition last year of BG Group, a UK-based oil and gas multinational, Royal Dutch Shell announced plans earlier this week to cut capital spending and phase out its oil and gas operations in as many as 10 countries.

“Chief Executive Officer Ben van Beurden hopes the new cuts will help boost Shell’s shares, which have underperformed rivals since the BG deal was announced in April 2015,” Reuters reports. “He said the company would focus its short-term growth on deepwater projects in Brazil and the Gulf of Mexico,” with deepwater production doubling to the equivalent of 900,000 barrels per day by 2020.

“Today, we are setting out a transformation of Shell,” van Beurden said. “Our strategy should lead to a simpler company, with fundamentally advantaged positions, and fundamentally lower capital intensity.”

Shell will scale up its petrochemicals operations in the United States and China, but “will slow its new investment in its integrated gas business, which includes its liquefied natural gas (LNG) operations, which has ‘reached critical mass following the BG acquisition,” Reuters notes. “In the long term, the company said it would target shale oil and gas production in North America and Argentina as well as renewable energies hydrogen, solar, and wind.”

Though the merger makes Shell the world’s second-biggest international fossil and its biggest LNG operator, van Beurden warned less than a month ago that the company could disappear if its new interest in “transformation” meant

too quick a pivot to a post-carbon product line. “We cannot do it overnight because it could mean the end of the company,” he told shareholders. “It will take an unprecedented amount of effort to bring about a net zero emissions future.”