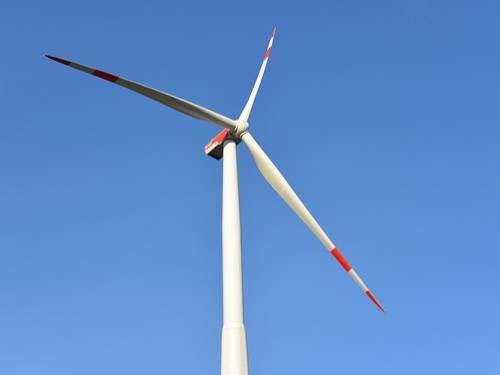 Tapping local renewable energy could slash the amount of expensive imported diesel used to generate electricity in remote northern Canadian communities by up to half, a new study concludes.

The high cost, inconvenience, environmental impacts, and dependence on outside resources that come with ubiquitous reliance on antiquated diesel generation for power have many of those communities—more than 300 across the north—eyeing alternatives.

Many northern generating facilities are more than 35 years old and well past due for replacement, CTV News reports. “All are expensive to run and they emit greenhouses gases and black carbon, which contributes to melting of sea ice.”

Meanwhile, “the technical challenges [of renewable generation in remote locations] have been for the most part addressed,” said Claudio Canizares, one of the authors of the latest study, funded by the World Wildlife Fund.

The report adds to the momentum already being directed at switching remote communities, many of them Indigenous, off diesel. Both solar-plus-battery and wind generation have been successfully demonstrated in the Arctic. And the federal government has earmarked $10.7 million over the next two years to be spent on renewable energy projects in “Indigenous and northern communities that are off the grid and reliant on diesel power,” CTV notes. That’s “in addition to a $2.2-billion, five-year green infrastructure fund for First Nations communities.”