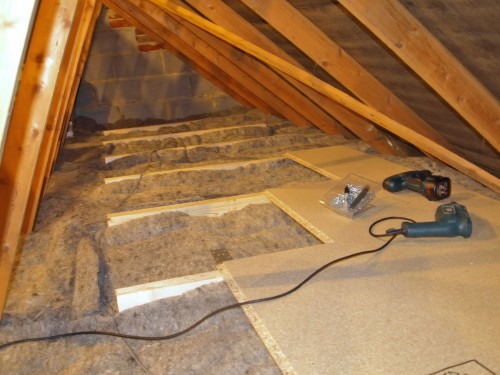 A ‘cash for clunkers’ program and a compromise on phasing out natural gas heating are among the details of Ontario’s $8.3-billion Five-Year Climate Action Plan, revealed by the Toronto Star in advance of its official release in the provincial legislature this morning.

Contrary to speculation that the province would mandate a phaseout of natural gas for home heating, the plan contains a broader mandate requiring all new homes to be “net-zero carbon” by 2030, the Star wrote. “That means newly-constructed houses can be heated using natural gas, though builders will have to offset that by finding other efficiencies to reduce their carbon footprint.”

New commercial buildings and new homes with garages will also be required to have 50-amp., 240-volt electric vehicle charging outlets. Up to $1,000 in incentives will be offered to homeowners who retrofit charging outlets in existing homes. Together with the extension of a $14,000 rebate on the purchase of electric cars and the ‘clunkers’ rebate on retiring older vehicles, the incentives are meant to drive sales of zero-emission vehicles to about 14,000 new cars—or 5% of annual sales—by 2020. The province is also negotiating with Ottawa to drop the 13% HST on electric cars, the Star reports, but opted against mandatory sales quotas that would have penalized manufacturers that failed to move enough EVs off their lots.

The province expects to spend between $500 and $600 million over the next five years supporting homeowners “to retrofit and update their homes to make them more energy efficient, including the installation of high-tech Wi-Fi EcoBee and Nest thermostats,” the Star’s Robert Benzie adds. Other parts of the plan include a new “home energy rating and disclosure program” that will become mandatory for houses that are put up for sale, $150 to $225 million for mandatory expansion of municipal cycling infrastructure, and 50 million trees that will be planted to offset carbon emissions.”

“When my grandchildren ask me what we did to help our planet, I want to be proud of what we accomplished,” Premier Kathleen Wynne wrote in her introduction to the package.

However, another big part of the provincial strategy may be on shakier ground, some experts contend.

One way for builders achieve ‘carbon neutrality’ in those new gas-heated homes is to top into the Western Climate Initiative carbon emissions trading system that Ontario plans to join in 2018. California and Quebec are already members of the WCI. The approach “is touted as economically efficient,” the Globe and Mail writes, “because it reduces compliance costs by allocating capital to those companies that get the most bang for the buck in terms of greenhouse gas reductions.”

Economist David Sawyer told the paper that emissions trading would allow Ontario to achieve its target of reducing carbon emissions by 15% from 1990 levels by 2020 with “a negligible impact on provincial GDP.” A “go-it-alone strategy,” on the other hand, “would shave nearly half a point off the Ontario economy” by the end of the decade, Sawyer cautioned.

However, three lawyers on the University of Toronto’s Environmental Finance Advisory Committee say those plans may be frustrated by poor implementation.