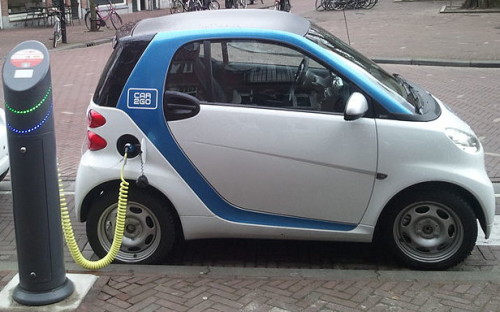 Norway is getting closer to banning sales of new internal combustion vehicles by 2025, though further negotiations may be needed to get all four of the country’s main political parties to back the plan, according to the newspaper, Dagens Næringsliv.

The report late last week indicated that “the four main political parties, both from the right and the left, have agreed on a new energy policy that will include a ban on new gasoline-powered car sales as soon as 2025,” Electrek reports, “making it one of the most aggressive timelines of its kind for such a policy. What’s probably most remarkable here is that Norway is currently one of the world’s largest oil exporters.”

As the story developed, representatives of two political parties confirmed Dagens Næringsliv’s story, but “the two parties on the right have told aftenposten.no that they have not yet agreed on the rule,” Electrek notes. “It looks like Norway is getting closer to its fossil fuel ban, but a little more work will be needed before the country can say goodbye to gas.”

Norway has the world’s highest electric car sales as a percentage of new vehicle purchases, with 24% of buyers choosing EVs. (h/t to Adrian Irving-Beer for first pointing us to this story)