Mining Must Mend Its Dirty Ways to Boost Clean Energy 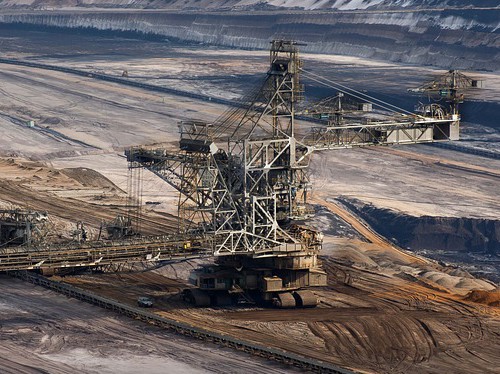 Metals and minerals are critical to the clean energy transition. But the companies that extract them, many of them financed from Canada, need to ensure their own operations can withstand scrutiny if they hope to profit from that role, several experts say.

The electrification of energy supplies relies heavily on both common and exotic metals. Tesla’s new mass-market Model 3 electric car, for example, contains about 65 kg of copper, triple the amount in a conventional car. “Aluminum, lithium, rare earth metals—and even metallurgical coal, used to make steel—are needed to build electric vehicles, solar panels, and wind turbines,” a report in Corporate Knights observes. “This is infrastructure the world is counting on to help combat climate change.”

But mining’s reputation for doing local and more widespread environmental damage has prompted increasingly bitter local resistance to many proposed developments, leading to expensive delays in development and disruptions in production for miners. One study found that delays resulting from protests or legal injunctions at projects typically valued at US$3-5 billion incurred costs of up to $20 million a week for their developers.

“Social risk is a legitimate business risk,” says Jocelyn Fraser, an adjunct professor at the University of British Columbia’s Sauder School of Business. In response, she says, mining companies need to adjust their business models, among the world’s most traditional, and enlist social scientists alongside engineers to develop mines.

“It requires a change in technology, change in the business processes, and change in the culture inside companies. You need all three to be working to get where you’re going,” says Jan Kwak, whose Mississauga engineering and construction management company also tries to reduce its clients’ mines’ waste, energy, and water use.

“You have to think about your mining program in a different way,” he says. “Stop thinking of social licence as a cost and figure out how to generate value in the environmental and social realm as you do your mining operations.

“Just minimizing impact isn’t the answer. You have to configure the mining business so it creates social capital.”