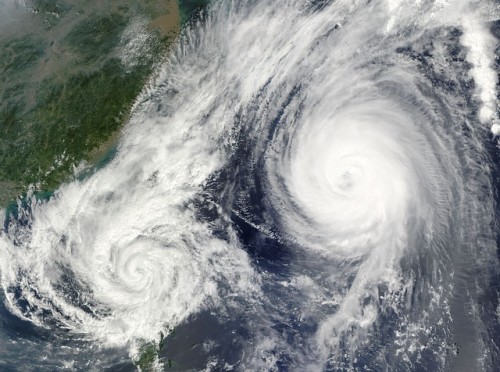 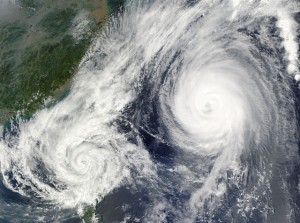 Hurricane response will cost the United States $65 billion per year by 2075, and at least 45% of that impact will be due to climate change, the non-partisan Congressional Budget Office concluded in a report to legislators last week.

“While nearly 200 members of Congress still deny climate science, their top budget analysts are warning that Americans will pay the price without strong action on climate change today,” ThinkProgress reports. “An increase in more severe hurricanes will cost the federal government billions, and that doesn’t even include the costs states, localities, and households will have to pay.”

TP concludes that “this issue is no longer about ice caps and polar bears—climate change has real consequences for all Americans, from natural disasters, to health, to our government’s spending.”

The report acknowledges that “human activities around the world—primarily the burning of fossil fuels and widespread changes in land use—are producing growing emissions of greenhouse gases,” Politico reports. That simple conclusion places the “studiously non-partisan agency at odds with Republican Party orthodoxy.”