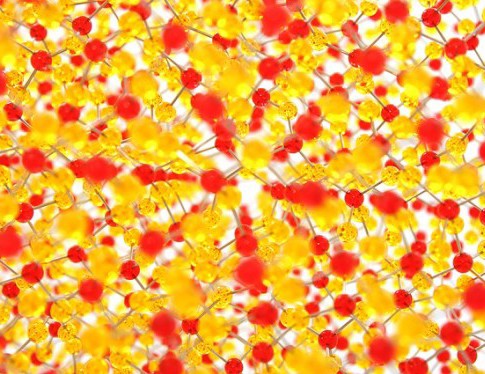 Researchers at MIT have designed a silicon solar cell that breaks through the theoretical 32% limit on the cells’ efficiency, holding out the possibility of cheaper electricity production with greater potential for energy storage, according to a research report in the journal Nature Energy.

But “don’t hold your breath for that new solar cell to hit the market,” CleanTechnica warns. “The new research is a step or two above the proof-of-concept stage, and it describes an early-stage demonstration,” using a low-efficiency photovoltaic cell.

What’s different about the MIT approach is a technique called thermophotovoltaics, in which “carefully-tailored materials are deployed to trap heat from the sun before it can reach the solar cell itself,” writes correspondent Tina Casey. “The extra materials then emit the heat in the form of thermal radiation, which is tuned to wavelengths that can be assimilated by the solar cell.”

The design is still a long way from commercial production. But Casey says it adds a whole new dimension to the push for energy systems that combine solar with storage.

“Clean power foes are still clinging to the idea that solar energy is unreliable, a position that is becoming more and more ridiculous given the rapid progress in energy storage, smart grid technology, and related factors like advanced weather modelling,” she notes.

But “the new solar cell breakthrough makes the naysayers look even more ridiculous, by opening up the potential for high-efficiency solar conversion even on cloudy days. The extra material—a combination of nanophotonic crystals and vertically aligned carbon nanotubes, to be precise—acts as a mini-onboard solar thermal storage unit, smoothing out dips and spikes as clouds pass across the sun.”