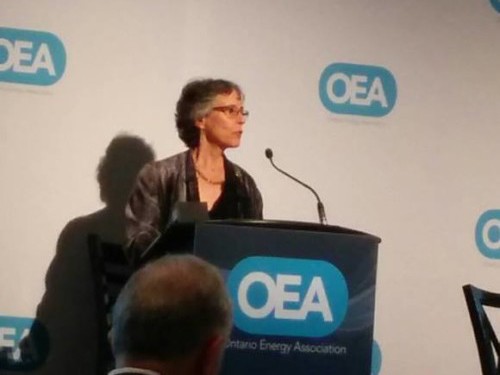 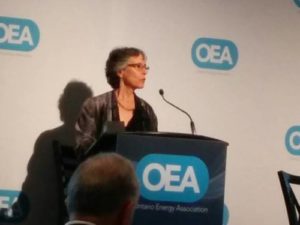 Ontario’s “lopsided” approach to energy conservation has put too much emphasis on electricity and not enough on weaning the province from fossil fuels, Environment Commissioner Dianne Saxe stated this week in her first report to the provincial legislature.

Saxe said many of her concerns might be addressed when the provincial government releases details of its climate plan over the next couple of weeks. “Things are changing at warp speed,” she told reporters. “The action plan, I suspect, is going to be extremely important.”

But so far, for all the credit Ontario has received for phasing out coal-fired electricity, Saxe reports that the province’s use of gasoline, diesel, and natural gas has increased since 2007. While conservation programs have focused on electricity, “the smallest and cleanest of our major energy sources,” she notes that transportation “is typically our largest and fastest growing use of energy, and it depends almost exclusively on fossil fuels that cause air pollution and climate change.”

Ontario has also been “very late getting to the party” on electric cars, raising questions about the government’s goal of having 5% of all vehicles run on electricity by 2020, the commissioner warns. To date, the province has fallen short of its own goal of procuring 500 EVs for its own use.